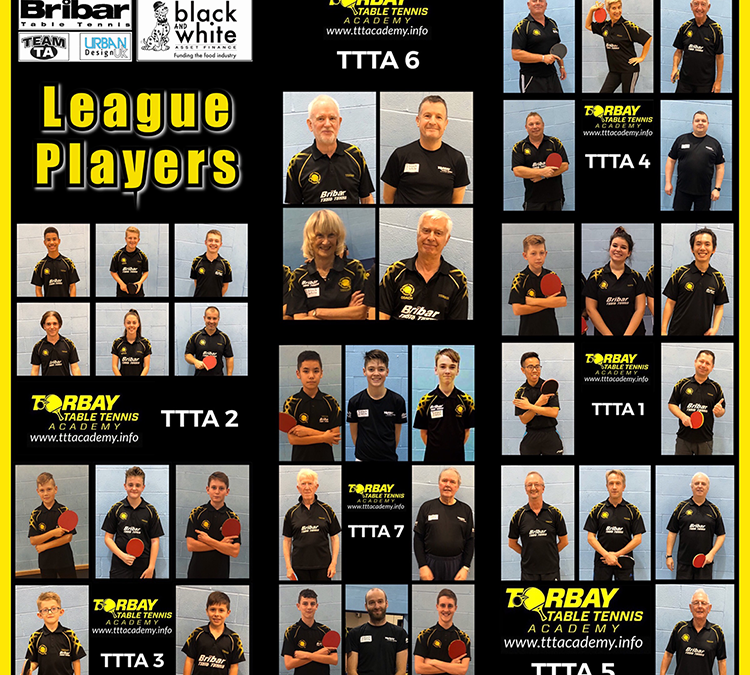 We are entering dark and seemingly dangerous times. The raging Coronavirus is spreading like wildfire around the globe but is allegedly far less dangerous than the common flu virus but far more contagious. It is the panic it is causing that will give us so much more despair in the short and medium term.

How it will affect table tennis on the smaller scale is less certain, but with major sporting events being postponed or cancelled completely we will not be immune to disruption.

Whilst there will be many thousands or even millions more affected than us postponement of our great sport would be very disappointing. However, we must think of those much less fortunate than ourselves at this greatly troubling time.

As there have been no recent reports, I will be summarising the events and highlights of the last few weeks and where our teams currently sit in their league positions. 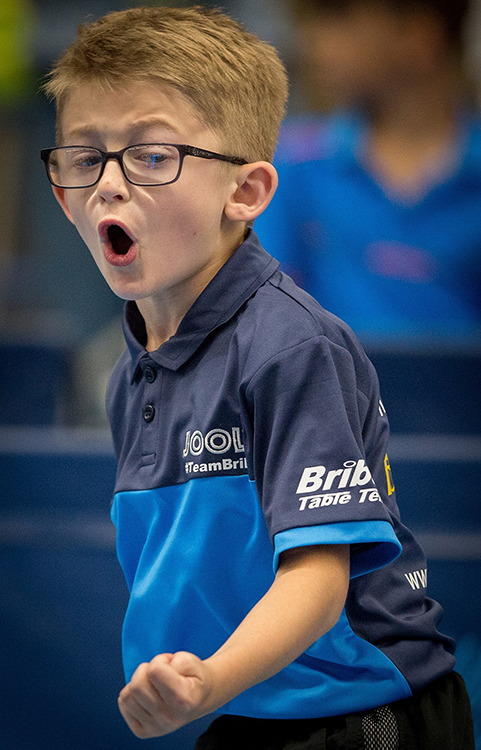 Our first team have little action in the league the last few weeks, but the top Newton Abbot teams have exerted their dominance with NA Batmen having an unassailable lead winning the league with a match to spare.

We are much more used to this being TTTA1 but with the retirement of Kris and Jakub’s loss to international games and tournaments our team has been weakened, bit only by a little bit. However, it looks like third will be the end result.

It has to be said that Esmeralda, Warren and Lenard have had a cracking season supporting the evergreen Patrik who when playing kept a formidable record leading our averages. Great result and an excellent platform for next season if this horrible virus subsides and we get a vaccine.

It’s going to be an exciting finish for our two teams here. That’s if we are allowed to finish it!

TTTA3 just keep winning and improving every week it would seem. Our youngsters are gaining in match maturity. Gone is the breaking point of our very young players leading to a few tears and replaced with a deep reserve of steely determination. It is the adults that are breaking now.

With two games left to go they play the top team next week, Marldon. I’m sure we all hope they field their best team to take the title with a game in hand.

TTTA2 have been in the thick of the action all season but with a lot of players in the team consistency has been an issue.

However, Ben, Lucas, Szymon, Matt, Matt F and Elsa have all had some cracking matches and have enjoyed playing in the next division and can hold their heads high. Mid table finish is a very good start. 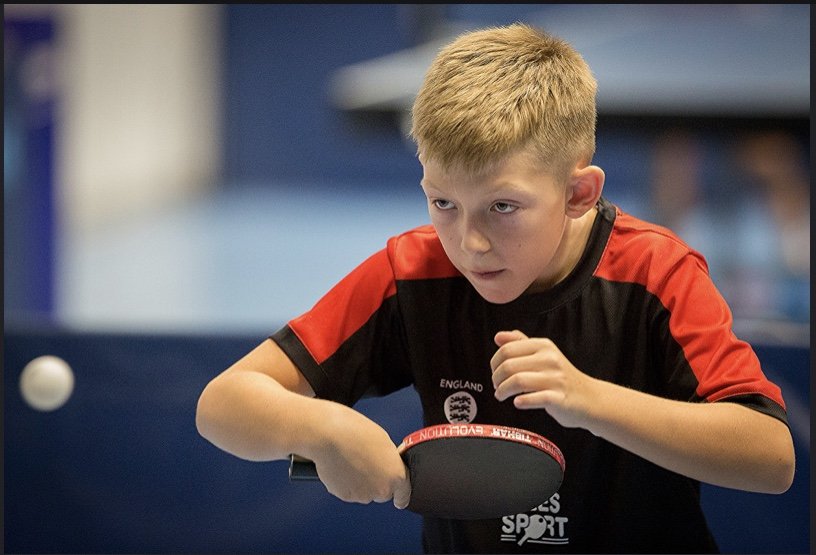 This has been an entertaining start for our two Div 3 teams.

Both teams have see-sawed their way through their matches and at times have sat at the top of the division.

TTTA4 set off to a blistering start but have seen matches slip away from them and it looks like a mid-table performance for them this season. With a couple of players looking to leave the team next season for very understandable personal reasons, the make-up of the team next year will be crucial to their fortunes in coming seasons.

TTTA5 have done the opposite to 4 overcoming a slow start to pick up strongly on the latter part of the season.

Special mentions for Neville who has battled away all season and given the team some good consistent results. French Dave for giving his experience and playing talent winning matches throughout the season and topping their averages.

Peter Moretta joined the team with a huge task coming up the divisions but lived up to his promise wining important games for 4. The Grand Master, John Fowler pulled in his best results later on too. Looks like a top three finish for 4. 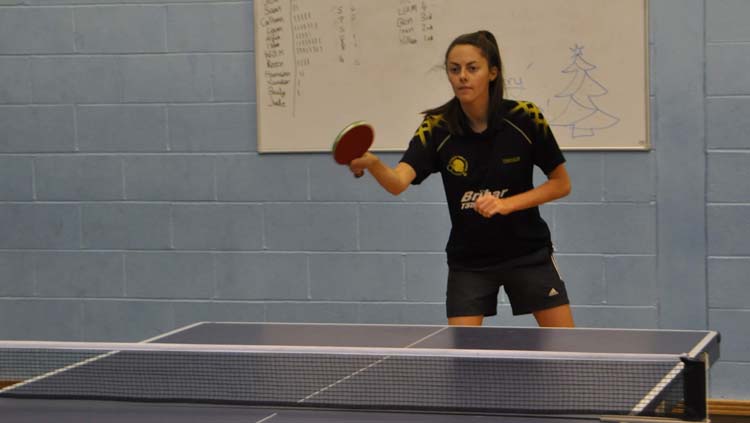 You can’t get closer than this run in. TTTA6 look like they will just crack through to win the division after being pushed by Grove and latterly Dawlish.

Jerry, Jean Denis and Victor have really performed superbly during the season to bounce back from the Grove’s domination. Great effort team. It will be very interesting to see the balance of the team in division three next season.

TTTA7 have been made up of both extreme experience and youth. Some of our youngsters have been ‘bloodied’ in now and show great promise. Both William’s and Kai were joined by Phil, Nick and the batmaster, Peter Brookes to out in very respectable performances.

How long before we see those youngsters replicating TTTA3 in moving up the order and quickly!

With one more week to go here will be some excitement yet to come…….if we are allowed!

Stay well out there! 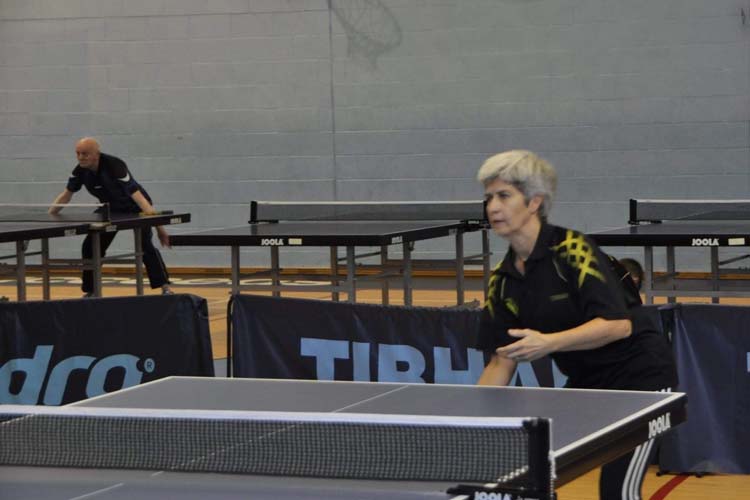